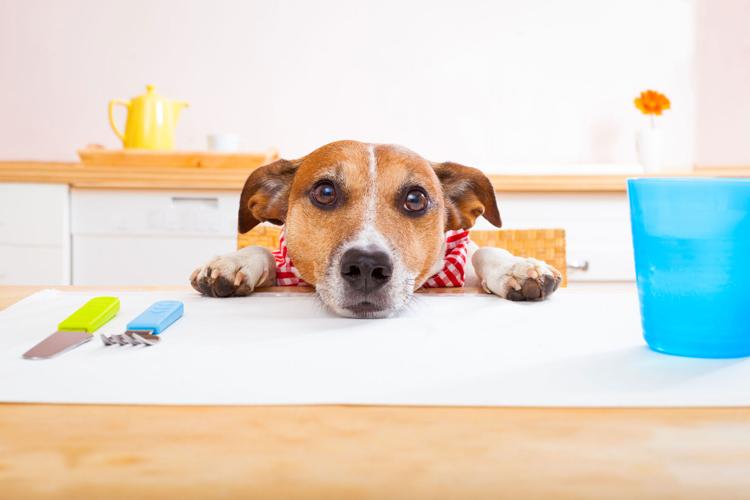 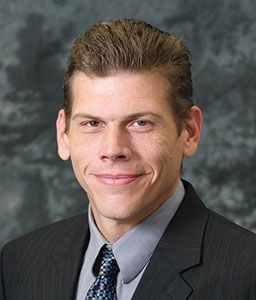 Feeding raw and fresh foods for pets has been around a long time, but certainly not in the mainstream. I had a conversation 15 years ago with a kibble formulator who said, “Raw feeding is nothing more than a fad. The percentage of people feeding their pets that way will never be more than a few percent.”

At the time, he was right. Raw feeding was so small that industry surveys did not even include questions about the practice. A lot has changed since then. Those of us in the industry have watched more and more new manufacturers come to the real food market. We have seen a few of the tried-and-true kibble manufacturers, who in the beginning, campaigned against the segment, come full circle to release raw/fresh food products.

In a 2015 survey of 1,826 “health conscious” pet owners, 33 percent said they would be interested in feeding a fresh, raw food diet. Thirty-three percent at that time was substantial, but in the same survey, 46 percent of respondents said they had not heard of raw pet food diets prior to the survey. I would guess those numbers would look a lot different if that survey was conducted today.

In my micro independent store, it was easy to see the growth of raw/fresh foods as the number of square feet dedicated to freezers grew. I started with a single upright freezer, which led to a two-glass-door freezer and eventually to a six-glass-door freezer. The nation’s largest retailer now has freezers in the pet aisle. Even my smaller regional grocery store has a refrigerator in the pet food aisle. I am sure that my formulator friend never would have imagined that.

I was channel surfing the other day when a rerun of an episode of Fox Television’s “9-1-1: Lone Star” caught my attention. I understand not everyone knows about this TV show about a fictional fire department in Austin, Texas, but in the 2021-2022 TV season, it ranked high among 18-to-49-year-old viewers—reportedly, about seven million viewers, so I think it is safe to say it is a mainstream show. In this particular episode (Season 3, Episode 9, titled “The Bird”), the fire crew responds to an emergency in a pet supply store. What stopped me in my tracks was not the story line about the emergency. It was the scene when the first responders walked in the store past the wall of freezers that had a huge neon-style “Raw Pet Food” sign above them. I paused the show so I could count the doors: 16!

I am a raw/fresh food advocate and have been shouting from the rooftops about feeding that way for years—yet I am still (pleasantly) surprised some TV show set designer said in a meeting: “The scene takes place in a pet store, so obviously the set should include a wall of freezers and to make sure our viewers know it’s a pet store, we should have a huge raw pet food sign.”

It is so easy to forget that we live in a bubble. The articles that appear on our screens to the ads on our phones are all based on our searches and clicks. It is no surprise that I get lots of advertisements about raw/fresh foods, because I read and search so much information related to those topics. If I didn’t, I might still believe that 46 percent of people have never heard of raw food feeding. When I step out of my bubble and see what is going on in the rest of the world, I feel the breeze blowing in a slightly different direction. We just might be turning after all.

B.C. Henschen is a well-known champion for pet owners who want the best in their pet’s food. A certified pet care technician and an accredited pet trainer, Henschen has spent 20 years in the pet industry and has a wealth of experience running a pet grooming and retail store.