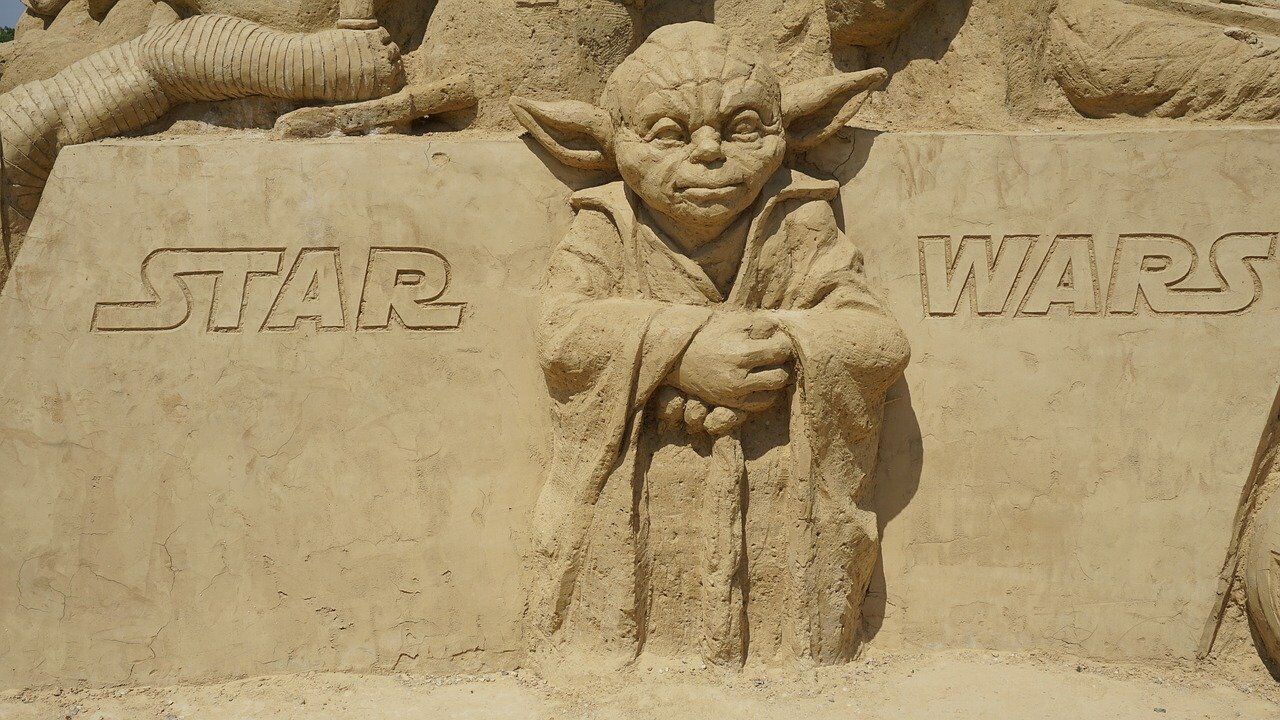 Chances are that at some point in your life you’ve had a pet named after a book, TV show or movie. (My first childhood pet, a rabbit, was named none other than Thumper.)

Of late, people have increasingly been turning to Star Wars—a franchise that has hit galactical proportions—for inspiration. Loveable Chewbacca came out on top, according to Trupanion, a Seattle-based pet insurance provider that recently sorted through its database of more than 600,000 insured pets in honor of Star Wars Day, which is celebrated annually on May 4.

So, why is it that so many of us turn to such works for inspiration?

“Naming a pet after a beloved character sparks joy amongst pet owners, and often a laugh or two,” said an official from Trupanion.

From experience, I agree.