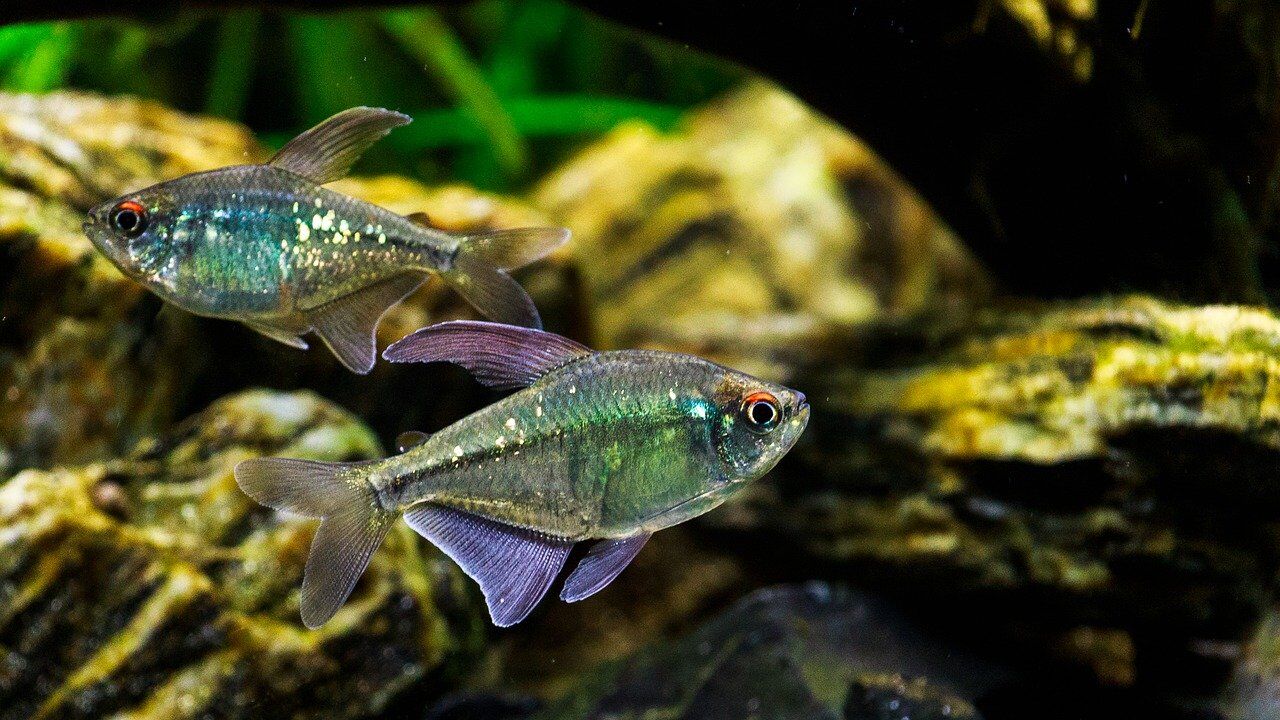 Aquascaping has been around since the 1930s, but it has become an increasingly popular hobby in the past two decades, according to Aquarium Friend, a website designed for all levels of aquarists to learn about the fish, plants and equipment needed to start, maintain, improve and enjoy an aquarium. To better understand aquascaping and the reasons for its increasing popularity, and help the aquascaping-curious learn about a potential hobby and decide if it’s a good fit, officials recently conducted an online study of 1,089 aquascapers worldwide. The findings may give retailers a peek into what these hobbyists are seeking.

The hobby isn’t only increasing in popularity, it isn’t showing any signs of slowing down either. According to the study, 70.8 percent of aquascapers have never thought about quitting, and out of those who did quit, more than half (52.3 percent) restarted aquascaping again later.

“Despite its glamorous tanks and beautiful designs, aquascaping is a surprisingly financially accessible hobby, especially when compared to the initial start-up costs of a non-aquascaped tank,” officials said in the report. “A new freshwater aquarium can cost up to $500 to get started. This similarity is due to the fact that a lot of the costs are similar between an aquascaped and non-aquascaped tank—aquarium, substrate, lighting, decorations, etc. The main difference is the focus on plants, hardscaping elements and design. In non-aquascaped tanks, there are often decorations (bubbling treasure chests, skull caves, etc.) and plants purchased but the end goal is not aquascaping so the decisions differ in design.”

The most popular aquascaping plants, according to the study, were anubias, java fern, amazon swords, java moss and ludwigia.

“These plants are all relatively easy to care for and can be used for a variety of layout options (foreground, midground, background) for planted tanks,” officials said. “Given that design is an important part of aquascaping, we expected to see a distribution of layout options. They are also affordable, with most plants costing $5-$10 per plant. Lastly, they’re common freshwater aquarium plant species, which means they’re widely available at most aquarium stores, both in-person and online.”

The study also revealed that 96.4 percent of aquascapers include fish in their tanks, the most popular being tetras (neon, ember, cardinal, black skirt and rummynose), bettas, guppies and shrimp.

As to who actually is aquascaping, the study found that 23.9 percent of aquascapers identified as LGBTQIA. This is higher than the general population estimates which range from 3.5 percent to 12 percent, according to officials. Also, the majority of aquascapers are “relatively young,” officials said, split almost evenly among millennials (35 percent) and generation Z (32.4 percent). Aquascapers over the age of 50 came in at 9.1 percent.

The complete study can be found here.

For more of PPN's coverage on aquatic trends, read: