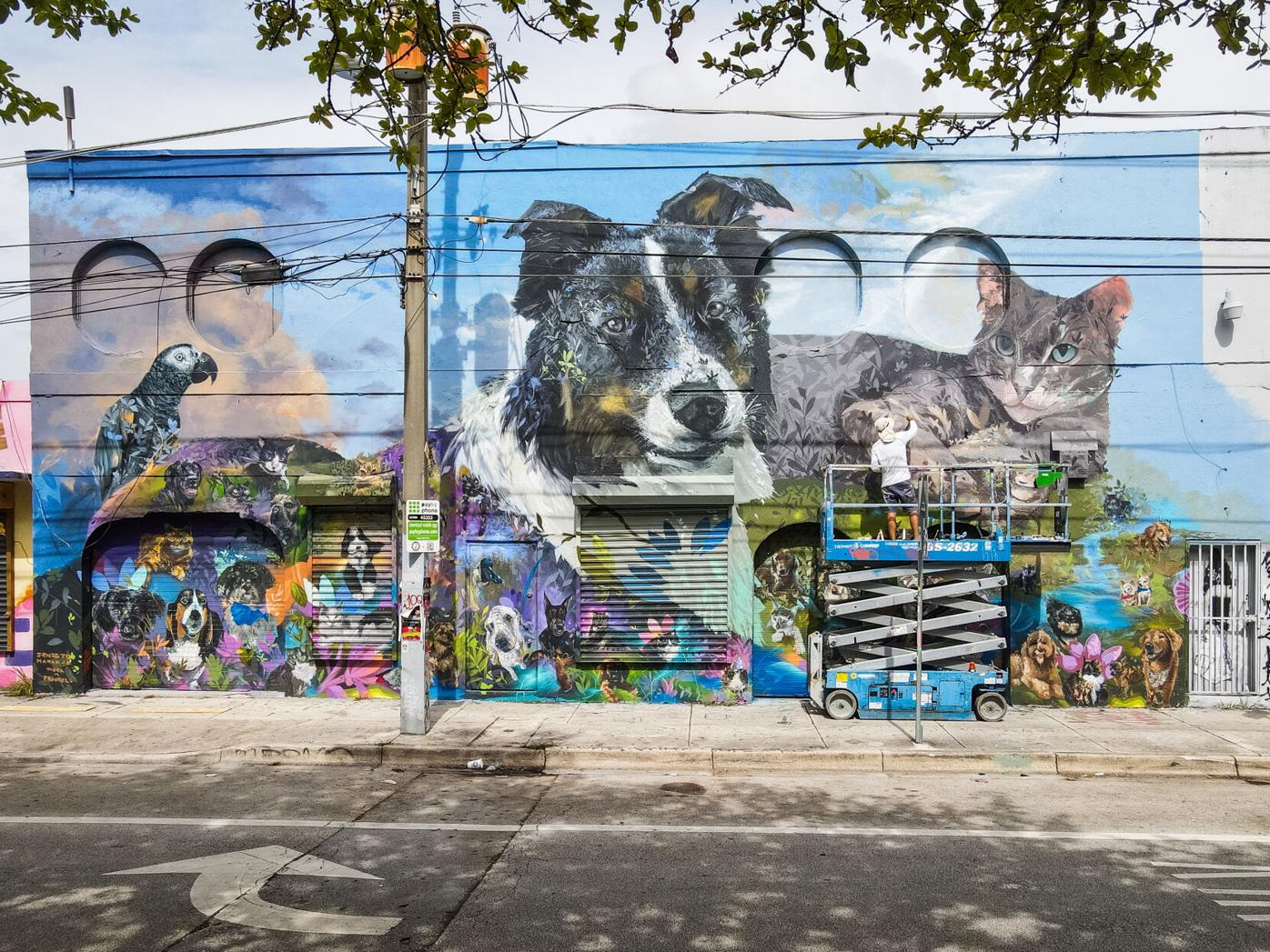 Chewy officials said that they elected to install and showcase its South Florida mural in Miami’s popular Wynwood neighborhood, a destination known for its vibrant street art culture. 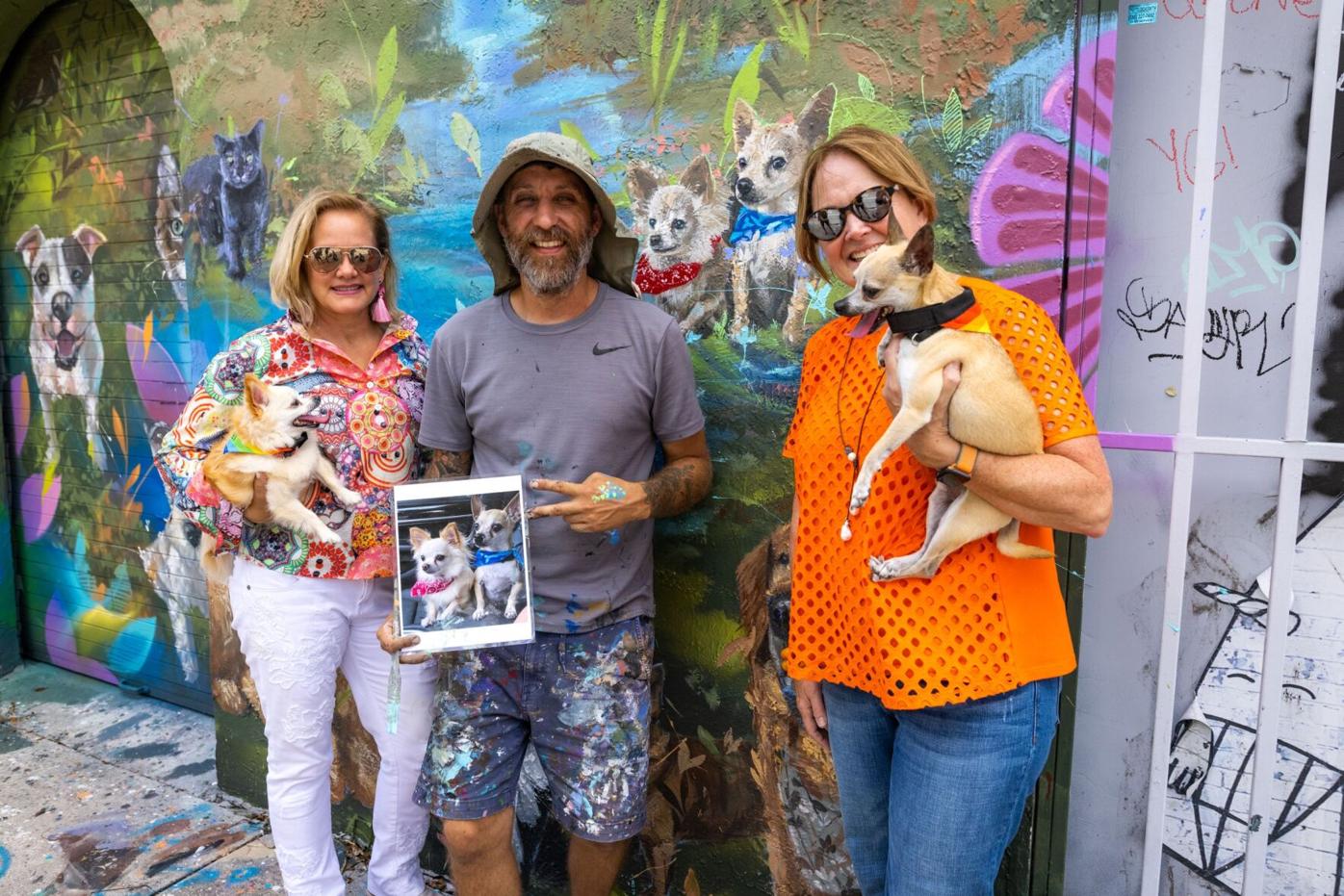 The mural in South Florida was designed and painted by Ernesto Maranje (center). 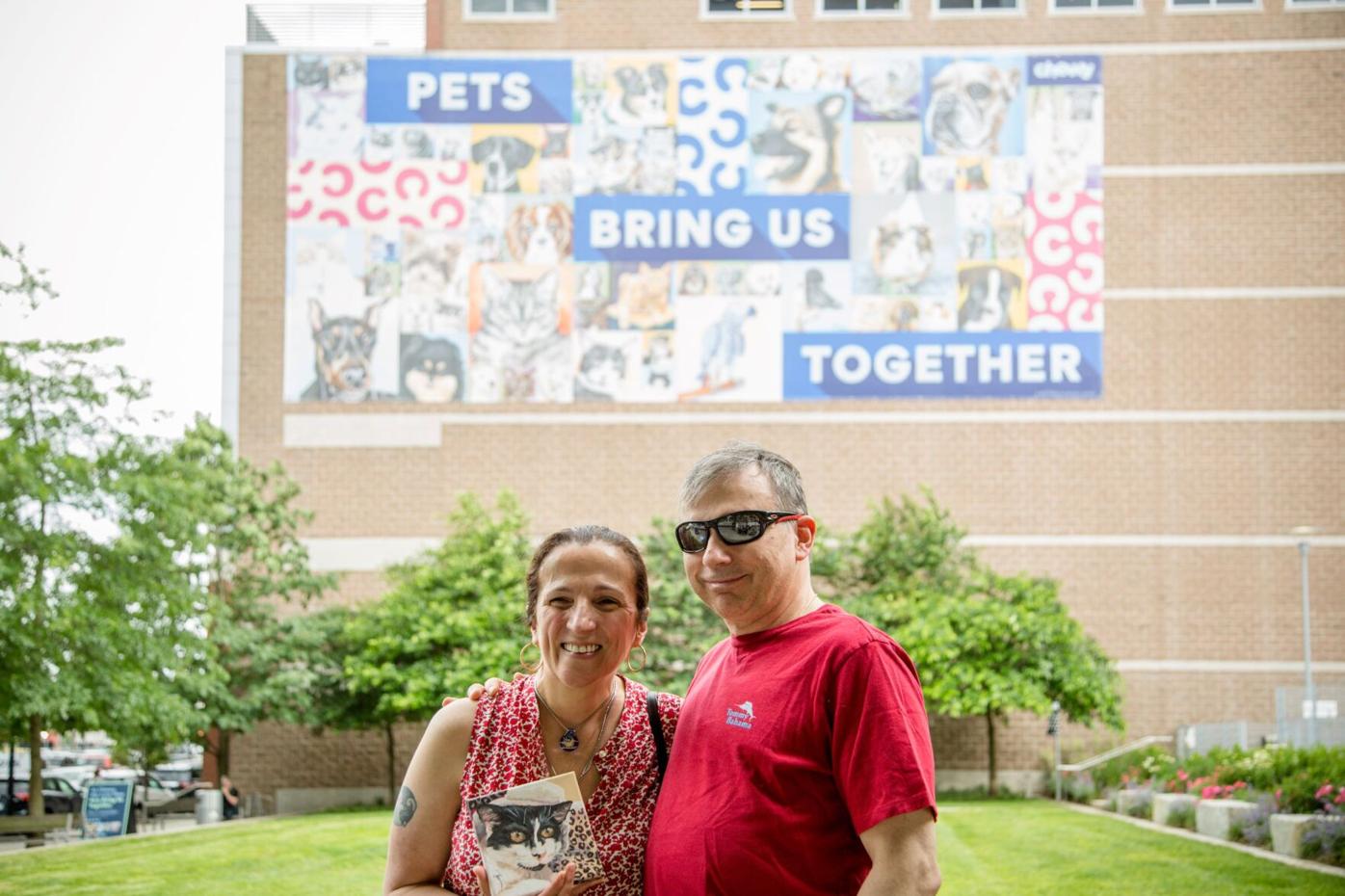 The mural in Boston, which takes visual cues from Chewy’s “Pets Bring Us Together” brand campaign, features personalized pet portraits that were sent to customers as part of the initiative.

Chewy Inc. is celebrating 10 years this month, commemorating the anniversary by unveiling the “Ultimate Pet Portrait,” two large-scale murals in its hometown markets of Boston and Dania Beach, Fla. The murals depict the pets of more than 100 customers who have been with the brand since it was founded in 2011. It’s a public tribute to all the loyal pet owners and the thousands of Chewy team members who are essential contributors, officials said in a statement.

“We are incredibly proud to place customers at the forefront of our 10 Year celebration and to pay tribute to them with the Ultimate Pet Portrait,” said Sumit Singh, CEO of Chewy. “At Chewy, we are guided by a shared mission to deliver an exceptional customer experience every time, and to make compelling, long-lasting connections with the people and pets who are at the center of everything we do.”

Chewy officials said that they elected to install and showcase its South Florida mural in Miami’s popular Wynwood neighborhood, a destination known for its vibrant street art culture. The mural was designed and painted by South Florida-based muralist, Ernesto Maranje.

“It captures the unique power and ability of pets to bring people together, and its lively, whimsical elements reflect the joyful spirit of the occasion,” officials said.

In Boston, officials said that the Seaport neighborhood provided the perfect backdrop for the other mural, which is located at Sea Green Park, a favorite gathering spot for local pet owners and just blocks from the company’s office. The design, officials added, takes visual cues from Chewy’s “Pets Bring Us Together” brand campaign and features personalized pet portraits that were sent to customers as part of the initiative.

Chewy is also donating $1 million worth of pet products through Greater Good Charities’ Rescue Bank program to pet shelters, food banks and other animal welfare organizations across the United States, according to officials.

“Supporting pets and making a positive impact in communities across the country is an integral part of the company’s DNA,” officials said. “Since 2012, Chewy has donated more than $76 million in products to ensure that shelter and rescue pets get the quality care they deserve. This deep-rooted commitment coupled with the company’s continued growth has firmly established Chewy as a leading innovator in pet e-commerce. Over the course of a decade, Chewy has grown to over 18,000 team members, more than 19 million active customers and $7.15 billion in annual sales coming out of 2020.”

Customers are invited to join the celebration by sharing their own pet photos on social media, tagging @Chewy and using #PetsBringUsTogether.

Additional information can be found here.

For more of PPN's coverage on Chewy, read: