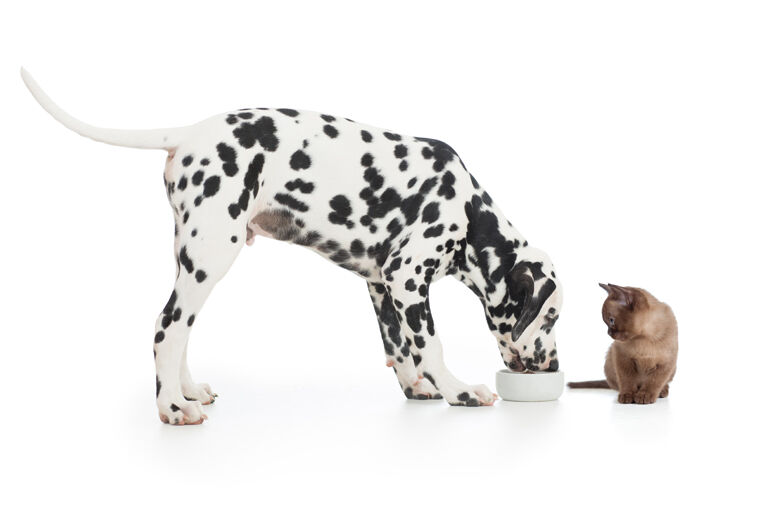 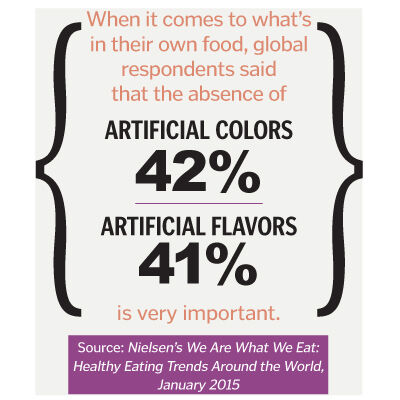 It’s not a secret that pet owners are taking a closer look at the food they buy for their pets. This has driven a great interest in more natural dog and cat foods. In fact, the interest in more healthful eating is so closely mirrored to what the pet owner is doing, that Diane Dewberry, owner of The Healthy Animal in Pembroke, Mass., finds some of her most enthusiastic customers come from a local juice bar for humans.

"Many people are changing their diets, and they want to do the same for their pets," Dewberry said. "Our raw juice bar [in town] has been steadily growing, and a lot of our business comes from there! The juice bar folks send customers my way if they find out they have pets."

Pet owners think of their own health and diet preferences when they feed their pets, agreed Kirill Tikhomirov, vice president of brand commercialization at Nutram Pet Products, a division of Elmira Pet Products Ltd. in Elmira, Ontario, Canada.

"So of course there’s been an increase in popularity of ‘natural/holistic’ pet food," Tikhomirov said. "When you see ingredient trends on the human side—for example, kale—you begin to see them move into pet foods as well."

When consumers say they want something "natural," they typically are seeking a more healthful choice.

When consumers say they want something "natural," they typically are seeking a more healthful choice.

"Oftentimes these consumers want a food that doesn’t use artificial preservatives and colors, is less processed, and contains ingredients they can understand," said Missy Werges, senior brand manager of Nature’s Variety in St. Louis, which recently introduced Instinct Ultimate Protein, a grain-free, gluten-free kibble for dogs and cats.

"When pet parents are looking for natural food for their pets, the ingredient list tells it all," Werges said. "The first ingredient—the one that’s most prevalent in the food—should be a named meat, poultry or fish protein. After all, dogs and cats are meat eaters by nature. Other ingredients pet parents seek include vegetables and fruits such as broccoli, carrots, blueberries and cranberries."

Canidae recently introduced Under the Sun, the company’s newest grain-free formula for both dogs and cats.

"If you’re still seeing a lot of your customers buying their food from the grocery store, you may need to take a hard look at the brands you’re promoting," Whipple said. "Offer products that are not available in the mass retail market and be prepared to educate the customer on why these foods are different."

It also helps to educate the consumer on the cost before it scares them away. Alison Schwartz, manager of All Pets Considered in Greensboro, N.C., said that if there’s any concern about selecting a premium food, it is the cost. That’s why All Pets Considered has put more effort into educating shoppers on how much food actually is necessary.

"When you feed a natural product that doesn’t have fillers and byproduct, the animal will require less food because it’s more nutrient dense," Schwartz said. "While the food we sell is premium quality and more expensive than what the customer may be used to [buying], they often come out equal if not cheaper because they’re feeding so much less."

While the exact health motivator for feeding natural foods might vary for different consumers, Michelle Higdon, CEO of Solid Gold Pet in Greenville, S.C., which recently launched 10 new dry dog foods, said that at the very least there will continue to be a high demand for transparency.

Higdon said that the kind of transparency consumers are beginning to demand includes "knowing where the ingredients are coming from, being able to assess their quality, and having confidence to believe that what a manufacturer says is in the product is actually true."

And as the interest in natural foods continues to grow, consumers are only going to become even more educated.

"I think the fact that people are trying to eat more healthfully is what is driving them to feed their animals more healthfully, and right now, that’s a trend," said Bethany Lontz, store manager of The Blue Dog Pet Shop in Lemoyne, Pa. "But this is growing into something much more. I believe this is becoming a lifestyle—just like it has for people. It’s not a trend that’s going away—I think it’s something that is only going to grow."

This article originally appeared in the Fall 2015 issue of Natural Pet News.