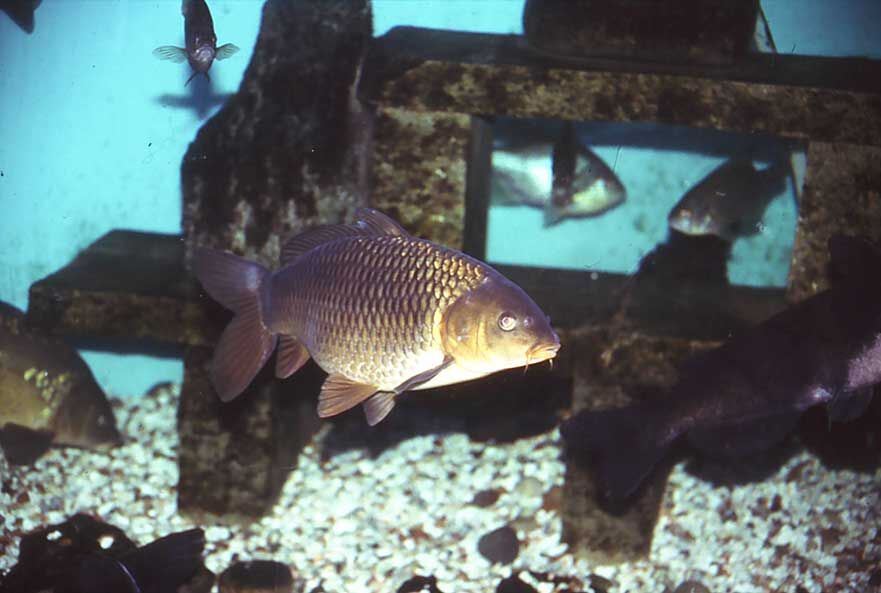 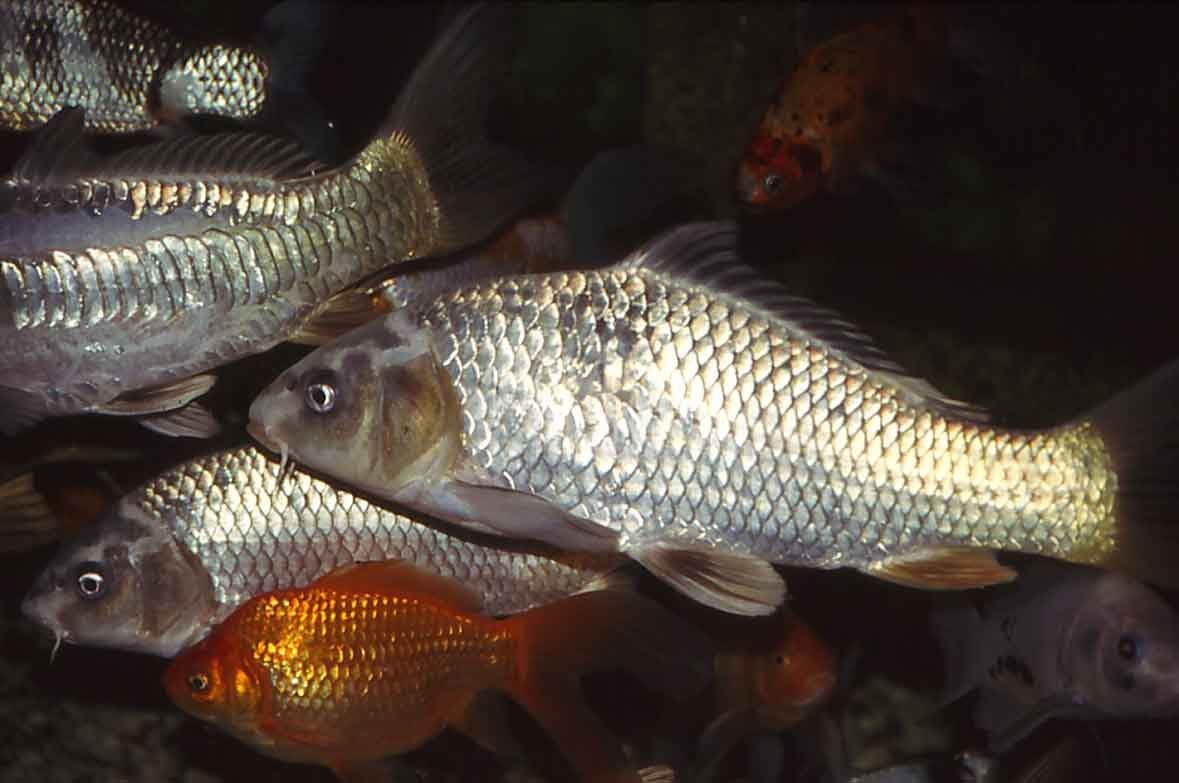 Carp are highly invasive. Everyone agrees. They can, and do, cause habitat deterioration, with serious consequences for native fauna and flora. Again, everyone would agree. It is, therefore, highly desirable to find a way of controlling or eliminating the species from non-native waters, thus protecting autochthonous wildlife. Yet again, no one would dispute this.

The challenge is: How do you go about doing this in a way that satisfies all requirements, and without causing new problems in place of the old ones? One answer is to introduce a deadly disease-causing agent that only affects carp, thus leaving all other species unaffected. This, in fact, is the approach that the Australian authorities decided to adopt in 2016 to solve the continent’s massive carp problem, but this is easier said than done.

As I reported back in May 2016, if the idea had come from our industry (because carp and koi are identical), we would have been accused of "irresponsibility toward the welfare of indigenous fish fauna, the environment and, probably, much also besides." However, while the announcement that plans would be drawn up for the release of the cyprinid herpesvirus 3 (CyHV3) virus to reduce or eliminate exotic carp populations raised concerns in many quarters—including the ornamental aquatic sector—there was no huge public outcry against the plan.

To give the Australian authorities due credit, it was never their intention to introduce the virus straightaway without detailed investigation and consultation. Mind you, if you listen to the Australian Deputy Prime Minister/Minister for Agriculture and Water Resources, Barnaby Joyce, responding to a question regarding the A$15 million carp-eradication program (this video is really worth a look, I assure you!) in May 2016, you could easily be led to think of the whole affair as a sick, almost hilarious, joke, were it not for the seriousness of the subject. Happily, not everyone within the Australian corridors of power would refer to carp as "disgusting mind-sucking creatures" worthy of a "venereal disease" attack to eradicate them from Australian waters.

There is a host of other, very serious considerations to be addressed, such as how to dispose of the countless tons of dead carp, the adverse effect that these would have on local, regional or even national water systems, the huge costs involved in the removal of the corpses, the risk of the virus being transferred to koi—with its devastating consequences for Australia’s A$150 hobby and trade sectors—the possibility of the virus mutating into a form that could attack other species, like goldfish … and so on.

To the best of my knowledge, none of these issues have, as yet, been resolved. Now there’s another one to consider, and this is a very significant one.

We know, for example, that the virus is not 100 percent proof and that, while mortality rates are, undoubtedly, high, it could be around 70-90 percent. Of course, this is high by any standard, but what happens with/to the survivors?

According to associate professor Joy Becker of the National Carp Control Programme Scientific Advisory Group, her studies have led her and her team to conclude that the virus will not overcome the carp’s "remarkable fecundity." She goes on to say, "The release of this herpesvirus in our waterways will undoubtedly cause a single epidemic of herpesvirus disease resulting in massive deaths among carp. … However, there’s little evidence to suggest that we will see repeated outbreaks of a magnitude to counter the reproductive potential of the surviving carp."

Becker and her colleagues believe that the likelihood of the virus release controlling the continent’s carp population is significantly reduced due to what they refer to as "herd immunity" and the species’ remarkable powers of reproduction. They, therefore, conclude that the virus release could end up being a one-hit wonder. Adding further to the growing concern is the fact that, according to the research team, the virus reaches a state of equilibrium in host populations of carp within two years, according to a study carried out in Japan.

So where does this leave the National Carp Control Programme’s plan to release the CyHV3 virus into Australian waters? It’s too early to say as I write these lines, but, if I were to hazard a guess, we won’t be seeing the release taking place anytime soon.

Note: This link provides an abstract of the paper, which was still awaiting publication at the time I prepared my report.

John Dawes is an international ornamental aquatic industry consultant. He has written and/or edited more than 50 books and has contributed more than 4,000 articles to hobby, trade and academic publications. He is the editor of the OFI Journal and a consultant to AquaRealm, the trade show that took place June 2017 in Singapore.