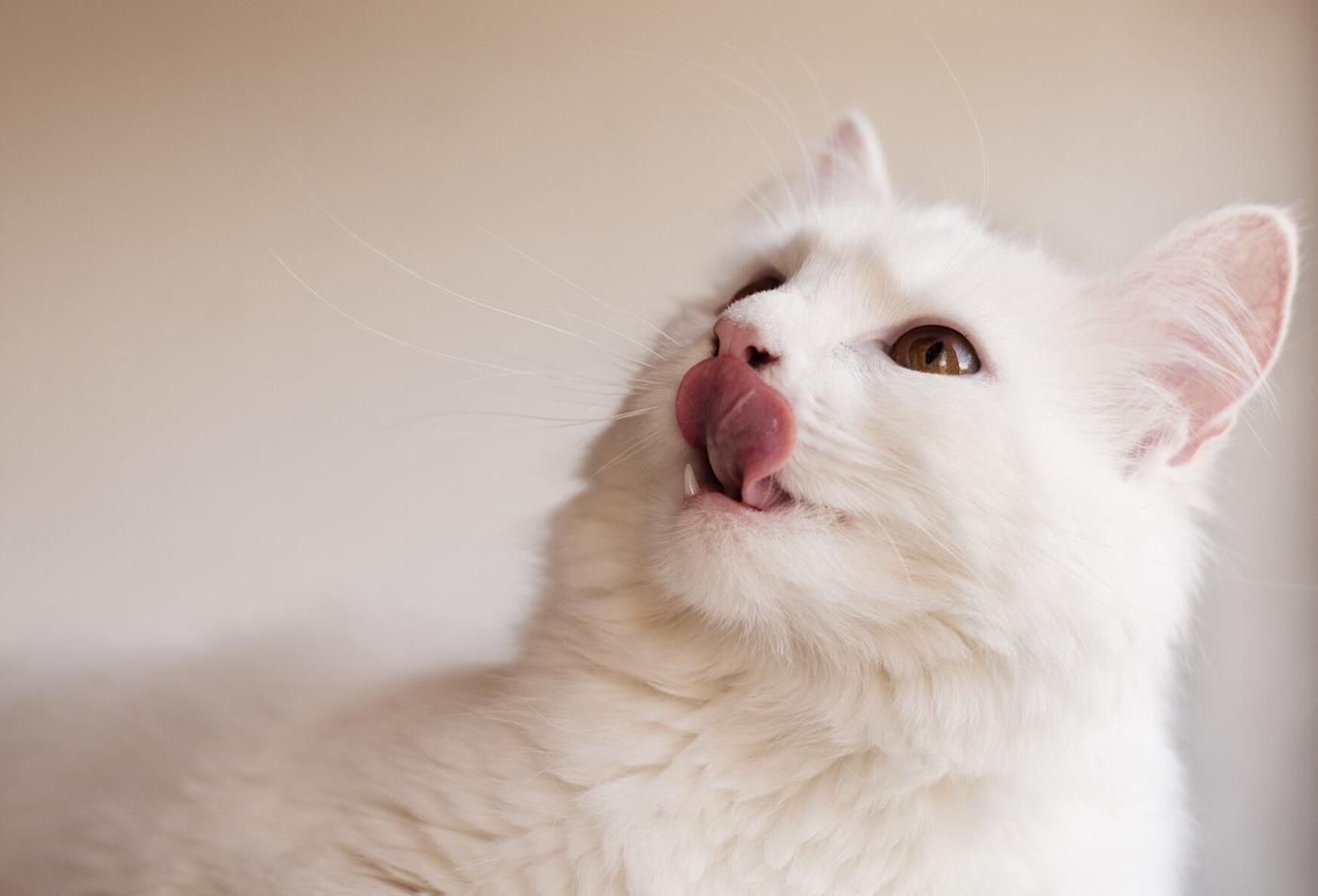 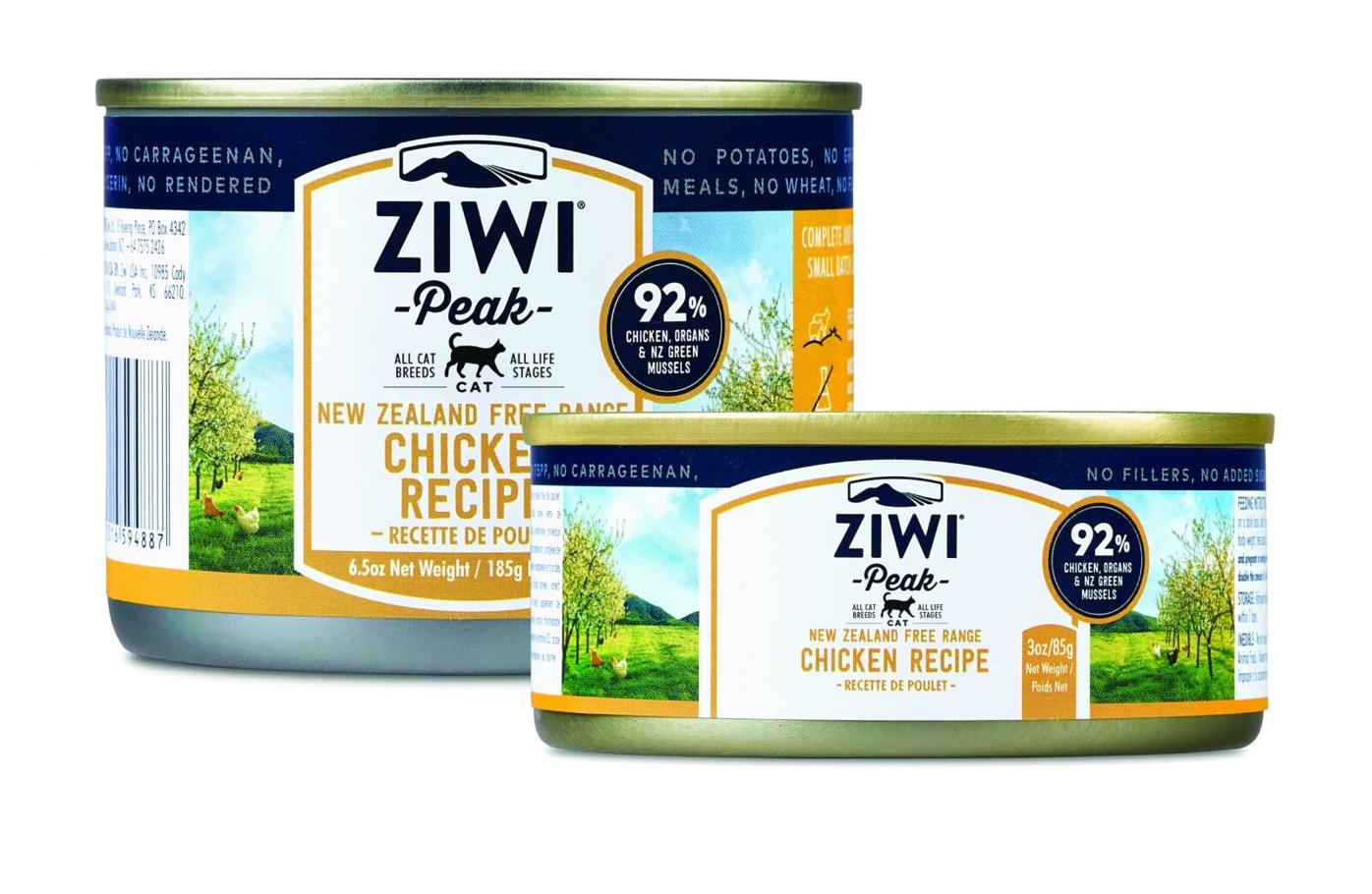 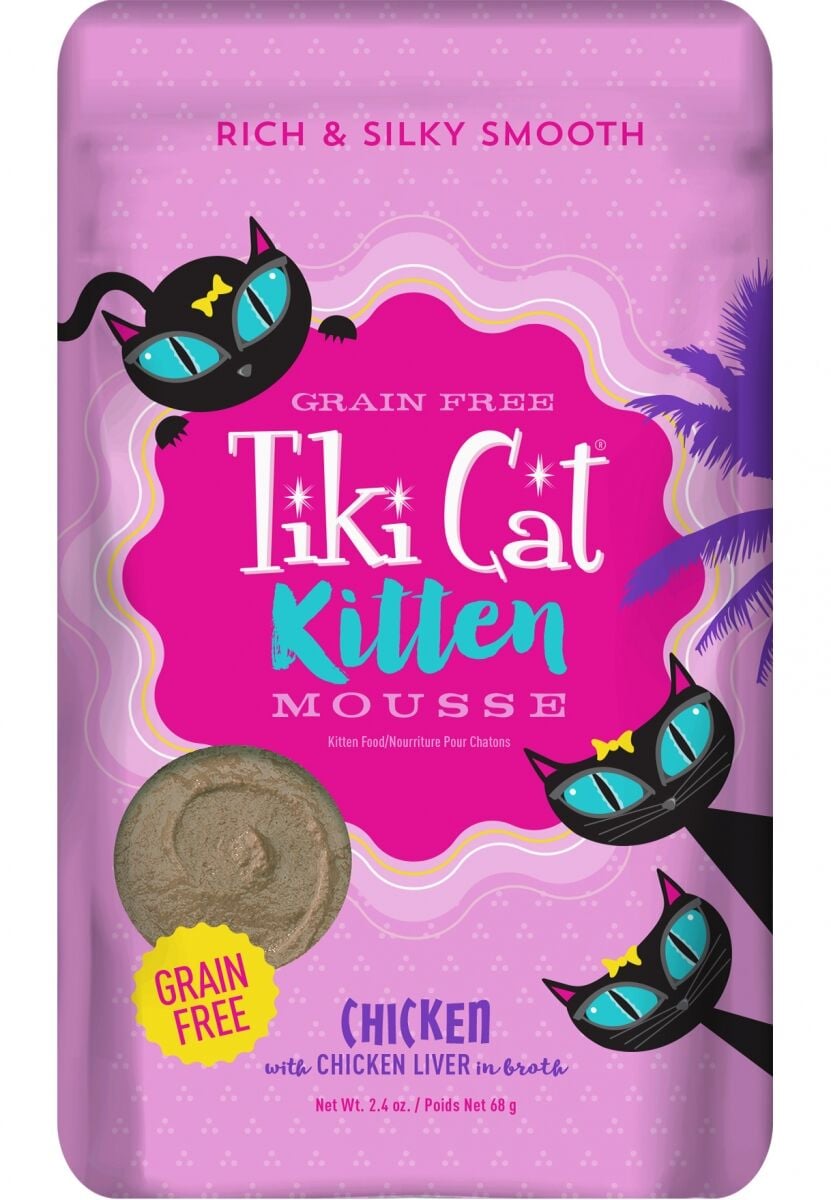 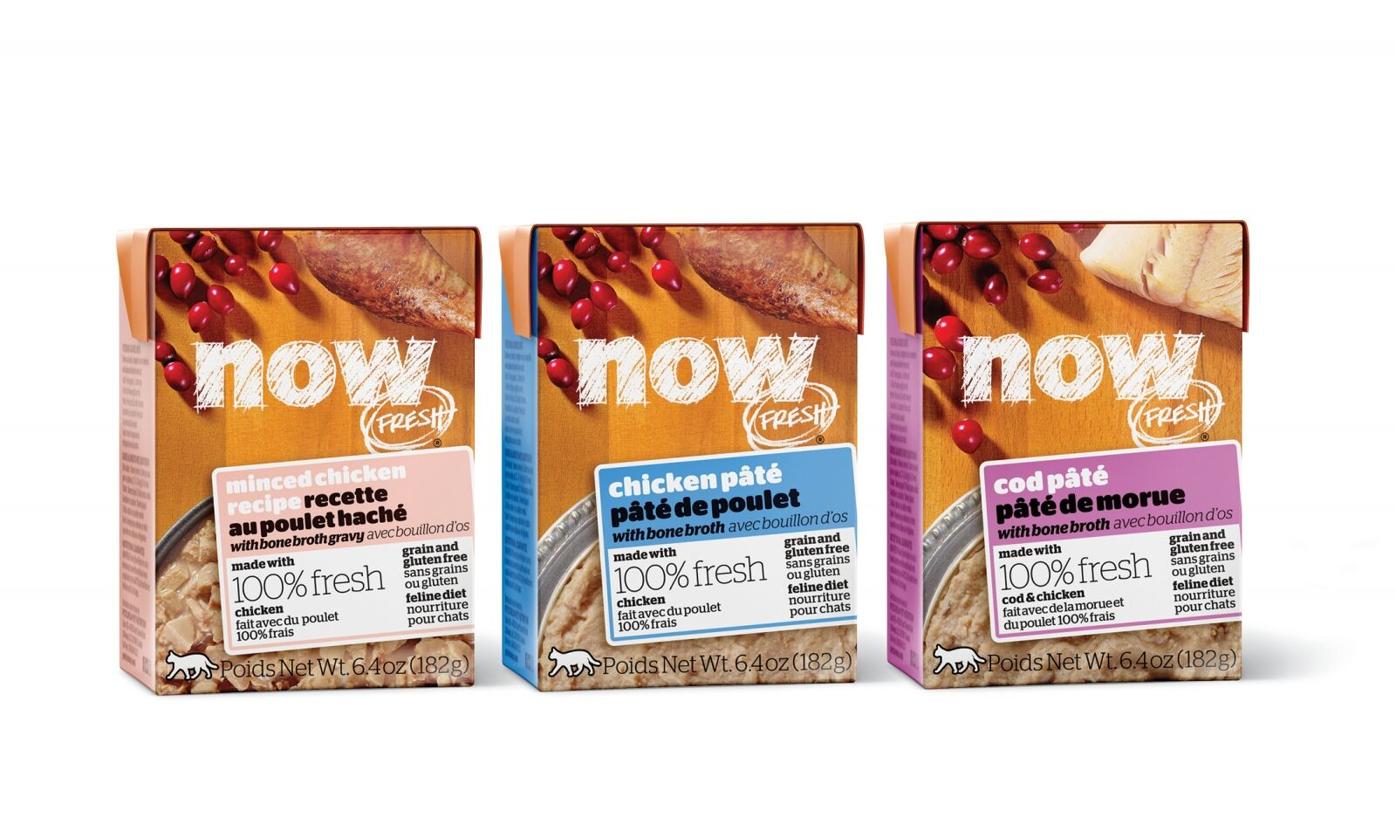 Retailers and manufacturers are reporting a boost in sales in the wet cat food category, and many believe it is due to increased consumer education and owners’ desire to provide their pets with extra moisture.

"As consumers have become better educated in pet nutrition, we have observed an increased interest in providing healthier meals for felines," said Erin Hoy, general manager at Riverfront Pets in Wilmington, Del. "Wet cat food provides the moisture that helps to ensure adequate hydration, which cats may not otherwise maintain."

Christine McCoy, owner of The Natural Pet Enrichment Center in North Royalton, Ohio, said that in the past, it was more common for owners to give their cats dry kibble and a bowl of water.

But, she said, after cats began developing diabetes and bladder issues, consumers started relying on retailers and the internet to get information about the benefits of feeding wet food to their cats—and to male cats in particular.

Indeed, Heather Hickey, vice president of sales for Ziwi USA in Overland Park, Kan., cited the fact that wet food provides more meat and potentially fewer fillers and carbohydrates than kibble as a reason the demand for wet cat food is on the rise, in addition to wet food offering increased moisture to cats.

Norm Shrout, co-owner of Long Leash on Life in Albuquerque, N.M., said that consumer education on the part of conscientious retailers is directly correlated with the rise in demand for wet cat food.

"Cat parents seem to be clamoring for wet food variety, especially now that they understand how much better it is for the cat," he said, adding that even cats seem to intuitively know that moist-format foods help maintain their proper hydration levels.

"This, coupled with growing consumer desire to feed their pets premium recipes that mirror their own diets, have positively impacted category growth," she said.

Immega added that consumers are interested in foods that are grain free and non-GMO, have sustainable packaging that reflects their desire for recyclable food containers, and include innovative protein sources made with fresh ingredients that come in a variety of textures.

In an effort to satisfy their cats’ appetites, owners do not hesitate to try out various textures of wet cat food, according to Wakefield Research. In the past 12 months, nearly half (49 percent) of the surveyed cat owners who buy wet cat food have purchased pâté, specialty flavors (48 percent), chunky (46 percent), and flaked or shredded (46 percent) cat food.

Pet owners are looking for a variety of proteins beyond the old standbys of chicken and fish, and many ingredient trends are making the leap from the human food market.

"Consumers are seeking out foods that have high palatability, as well as specific nutritional values such as glucosamine and chondroitin, so ingredients like tripe and green-lipped mussels are seeing an increase in popularity," said Heather Hickey, vice president of sales for Ziwi USA in Overland Park, Kan.

Exotic proteins are hitting both the canine and feline markets; for cats, lamb is popular in canned food, said Norm Shrout, co-owner of Long Leash on Life in Albuquerque, N.M.

Rabbit is another popular protein and a good alternative to chicken and fish, particularly for less-active house cats, said Erin Hoy, general manager at Riverfront Pets in Wilmington, Del.

"So ingredients like paprika and turmeric, which have been trending with humans due to their anti-inflammatory and other health benefits, are now finding their way into pet food," she said.

At The Natural Pet Enrichment Center in North Royalton, Ohio, owner Christine McCoy reported that she is seeing more pumpkin, goat’s milk, coconut milk and gravy being added to food.

"Sourced from independently audited humane farms in New Zealand, it’s quickly becoming one of our top sellers," said Heather Hickey, vice president of sales. "We’re also working on several new innovations in this category that we expect to [launch] in the near future."

Also at SuperZoo, Whitebridge Pet Brands introduced Tiki Cat Mousse. The chicken-flavored food is available in kitten and senior varieties. Kitten Mousse is full of prebiotics to support a growing kitten’s digestive health. Senior Mousse has a velvety smooth texture, which is perfect for older cats with sensitive stomachs or teeth and gum issues. The mousse is full of protein and has pumpkin to improve digestibility and green tea with antioxidant properties, according to the company.

Show Them the Options

"Free samples are the most effective way to get the customer’s attention," said Erin Hoy, general manager at Riverfront Pets in Wilmington, Del.

Free samples can work wonders with staffers as well, said Norm Shrout, co-owner of Long Leash on Life in Albuquerque, N.M. At his store, employees with cats are given samples of moist foods to try with their own pets.

"Shortly thereafter, their cats transform into much healthier felines with shinier coats, increased energy levels and fewer urinary problems," Shrout said. "In the future, when the staff attempts to sell wet cat food to customers, the endorsement is truly genuine, as they’ve witnessed the benefits of feeding wet food firsthand. Customers sense that honest endorsement and are much more likely to partake of the wet cat food."

Social media is a tried-and-true method of getting the word out about new foods and their benefits.

"I encourage our independent retailer partners to leverage this medium to the hilt by posting special offers, staging modest contests and sharing photos of their customers’ pets enjoying our products on their Facebook or Pinterest page," said Adrian Pettyan, CEO and co-founder of Caru Pet Food Co. in Vero Beach, Fla.

"Another way to educate consumers is through social media, which can be cost effective and highly interactive," she said. "The educational approach is often overlooked as being too dry for social media, but that doesn’t have to be the case. A great way to add a little excitement is to include a giveaway with an engagement driver, such as a cat photo contest with a high-value prize attached."