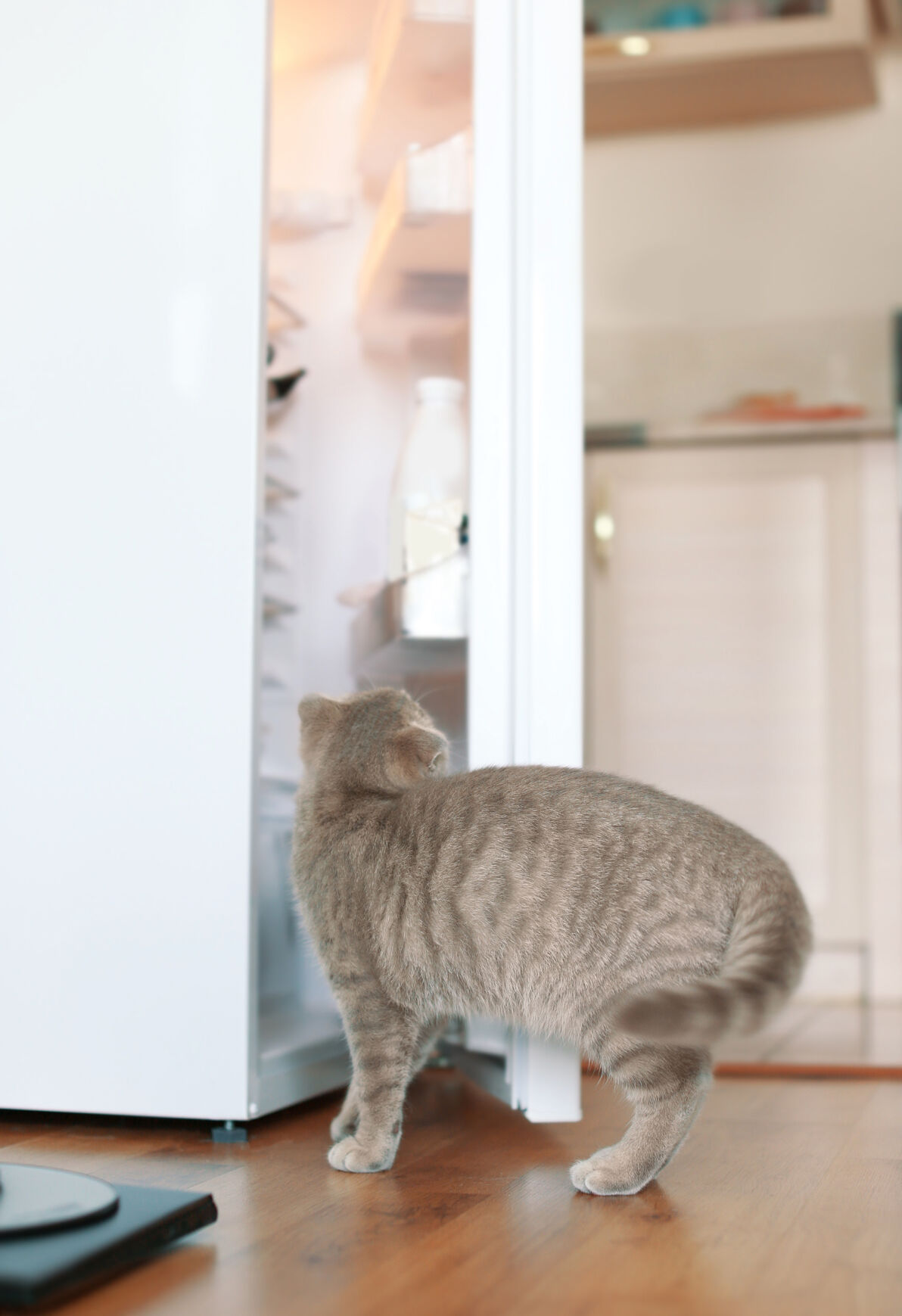 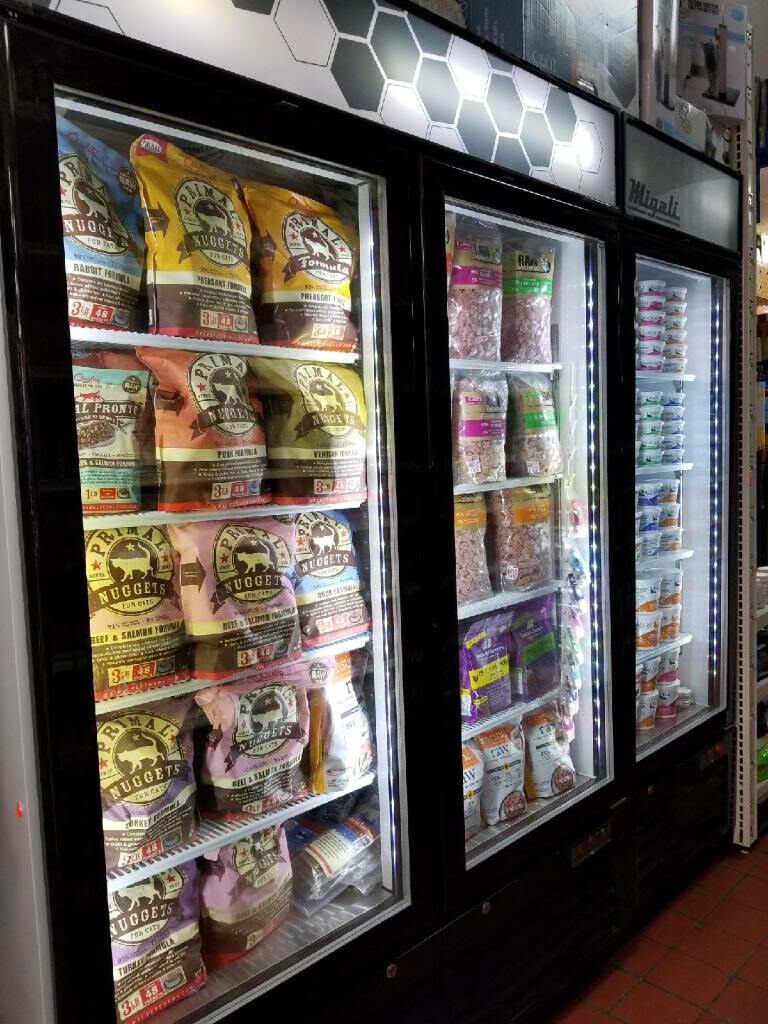 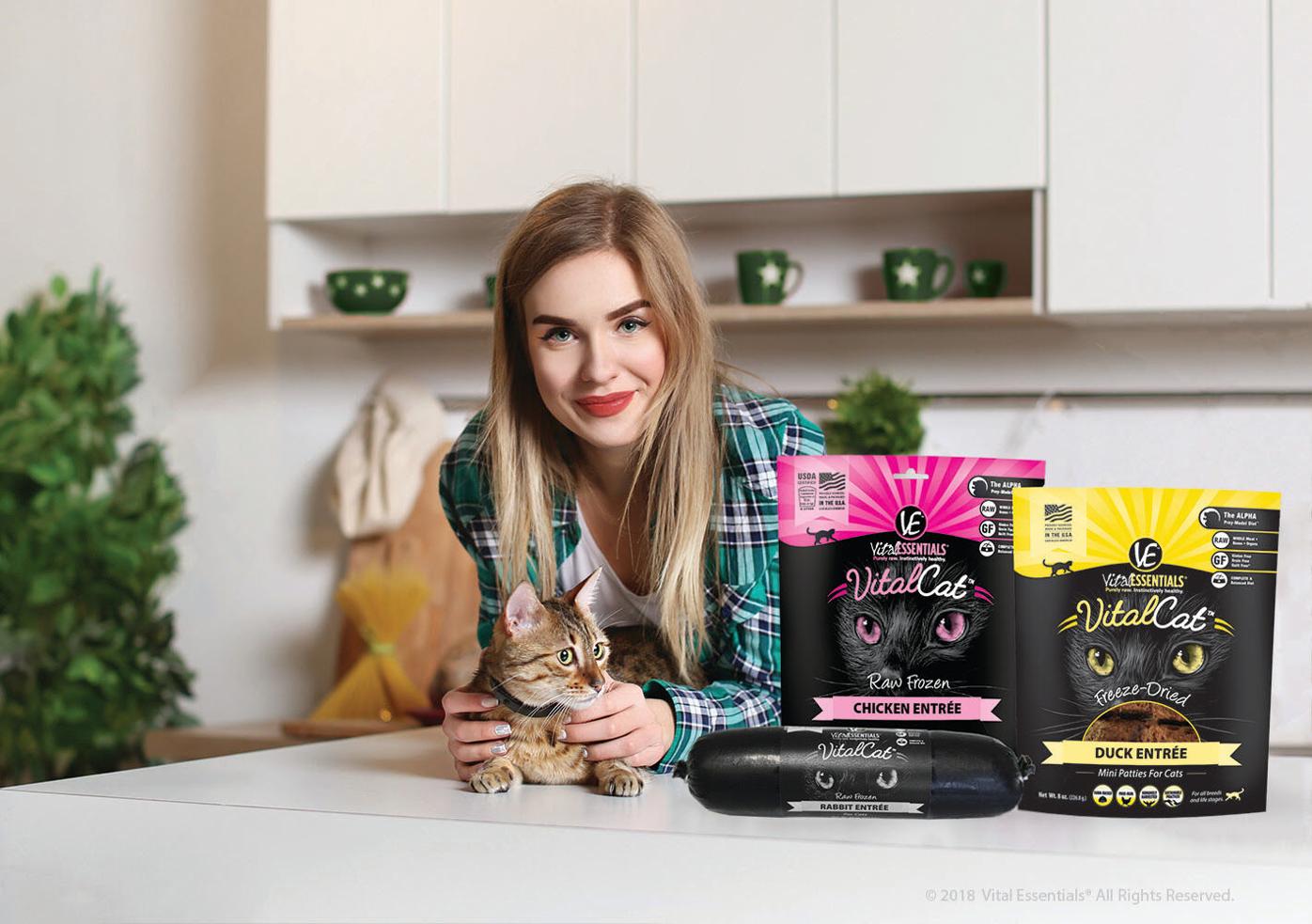 In just a short amount of time, interest in raw cat food has surged. And as consumers become more educated on the benefits of raw diets, that trend is showing no sign of slowing down.

"Raw diets continue to be on an upward trajectory and have seen tremendous growth in the last couple of years," said Tracey Hatch-Rizzi, vice president and co-founder of Radagast Pet Food in Portland, Ore. "So much of that growth is happening organically—by word-of-mouth and through social media."

Hatch-Rizzi said there is also an expanding "raw presence" at many independent retailers—and that has been a huge contribution to overall raw awareness. While that’s been true for raw dog food for a bit longer, Hatch-Rizzi said that retailers are working on building "a well-rounded offering for their cat customers" now, too.

Pet specialty retailers are doing their best to keep up with growing demand.

Just two years ago, Odyssey Pets in Dallas did not sell any raw cat food. However, co-owner Sherry Redwine said that as word has spread rapidly, more customers have been actively seeking it out. Redwine said the 2016 documentary "Pet Fooled," which raises questions about some of the ingredients in traditional pet food, has had a lot to do with increased awareness.

Samantha Henson, a certified clinical pet nutritionist and merchandising manager for Premier Pet Supply, which has stores in Michigan, agreed and said the popular documentary is one key reason for the increased interest in raw cat food in Premier Pet Supply stores. Henson has had a lot of customers specifically cite the documentary as a reason to pursue a diet change.

Melinda Miller, CEO of Bravo Pet Foods in Manchester, Conn., added that as consumers become better educated, their demands and must haves for the foods they feed their pets have become more exact.

"At the top of the list is a desire for product formulations that address the unique dietary needs of cats," Miller said. "These products have higher protein levels, low carbohydrate or phosphorous levels, and contain cat-approved appropriate levels of organs and amino acids."

Growing interest in raw cat food has also been the result of a desire to correct health concerns, said Melissa Olson, marketing director for Vital Essentials in Green Bay, Wis.

"We’re seeing an increase in the number of cat parents seeking healthier diets due to feline obesity or to help alleviate other health-related issues," Olson said. "Sixty percent of cats are classified as obese by their veterinarian, according to a recent study, and cat owners want alternatives to foods that contain grains or fillers."

While a lot of customers are actively seeking out raw cat food, innovative independent pet specialty retailers are finding unique ways to draw shoppers’ attention to the category while they are in-store.

Using empty packaging in the front of the store that directs customers to the freezer section or to knowledgeable employees is one way to capture attention, said Tracey Hatch-Rizzi, vice president and co-founder of Radagast Pet Food in Portland, Ore.

"Having an event that’s devoted to raw food and highlighting the brands you carry can also go a long way," Hatch-Rizzi added. "Some stores have Raw Week or weekend-long events where they demo brands that are in their freezers. These have been very successful."

Alina Marsch, operations director for NYC Pet, which has stores in Brooklyn, N.Y., said that the stores have three separate cat food freezers, which help show the importance and significance of a raw diet for cats. She said that keeping the cat food separate from the dog food also shows how dedicated they are to the cat category—and that it’s not interchangeable with dog food, either.

"We also put Melissa & Doug stuffed animals on top of the freezers and next to them to draw attention," Marsch added. "Last year, when we expanded our raw cat food section, we put up fishing poles with stuffed fish throughout the cat aisle with POP material saying, ‘The catch of the day is …’, attracting even more attention from customers."

Even just the placement and style of freezers can make a huge difference. Melinda Miller, CEO of Bravo Pet Foods in Manchester, Conn., said that upgrading from older freestanding freezers to those with glass front doors is very important.

"Place the freezers in a central location and create an all-natural section," she suggested. "As the popularity for raw has grown, it has moved from the back room to center stage, resulting in greater sales."

When Michigan-based Premier Pet Supply renovated its stores, it invested heavily in prominently placed freezers. Samantha Henson, a certified clinical pet nutritionist and merchandising manager for the stores, said they were nervous about such a big investment, but it has resulted in a tremendous return on investment.

"We are freezer proud," Henson said. "We start every single aisle with a freezer, meaning that customers have to pass by one to get anywhere. We display raw food proudly, and that has started so many conversations for us."

When it comes to understanding a raw cat food diet, getting accurate information is key. And it seems that pet owners want to know more.

"A lot of people want to feed raw and may not know where to start or how much to feed," she added. "Having one-on-one communication with cat parents is very important. Most pet parents learn about raw food from their local brick-and-mortar stores and rely on staff to help them make informed decisions."

Samantha Henson, a certified clinical pet nutritionist and merchandising manager for Premier Pet Supply, which has stores in Michigan, said that education is "a key to alleviating fears."

"People are nervous about the idea of making a switch," Henson said. "It might be even more concerning if their vet isn’t on board—and a lot of them aren’t. As a result, there are often questions about salmonella and safety. But education goes such a long way in helping cat owners feel more comfortable with the idea of introducing a raw food diet."

Noelle Selleck, California sales manager for Smallbatch Pets in Portland, Ore., said that to educate cat owners on a raw diet, it is helpful to approach topics from a health standpoint.

For example, she said, "If someone is buying urine cleaner, it can be prudent to ask what is going on. A cat urinating outside of a litterbox could be a symptom of urinary trouble. This is a great opportunity to start discussing nutrition. Similarly, if someone is buying a drinking fountain to encourage their cat to drink more, you could discuss the importance of cats obtaining more moisture from the food they eat."